Sean Harris followed his esteemed father – and personal hero – into the law. From an early age, he knew that helping others was the right thing to do. He saw his father fighting the good fight and standing up for people whose lives had been turned upside down through no fault of their own. And he could think of no better way to spend his life than following in his father’s footsteps.

Sean sees the role of a trial lawyer as keeping corporations and insurance companies honest, and focuses primarily on wrongful death, product liability, and personal injury. He cares about the well being of every client, and takes great pride in handing difficult legal cases where the odds seem to be stacked against him. Sean will do everything he can to make sure that justice is obtained for every client he represents.

A graduate of the Ohio State University College of Law, Sean earned the CALI Award in Trial Practice and advanced to the national finals of the ATLA (AAJ) Trial Team competition. He earned his undergraduate degree from Ohio Wesleyan University with a triple major in philosophy, geography and environmental studies.

For 2018-2019, Sean will be serving as the President of the Ohio Association for Justice, following in Mark Kitrick’s footsteps.  OAJ is the only statewide association dedicated to preserving the 7th Amendment. 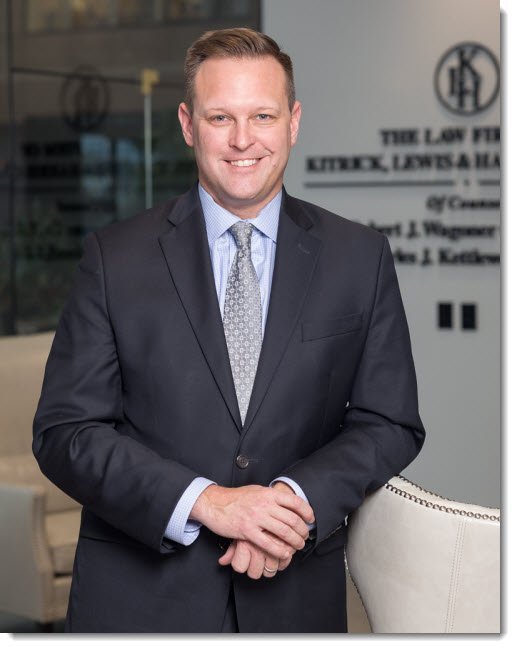 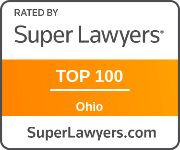 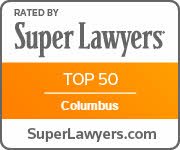 As recognized leaders in personal injury and consumer protection law, we vigorously and honestly represent our clients, and deliver the results you deserve.

Our attorneys have over a century of accumulated knowledge and recognized leadership in personal injury law, consumer class actions, legal ethics, and commercial litigation. Our numerous peer awarded recognitions and our client track records speak for themselves.

We cannot make guarantees about the results we can obtain in any particular case but we can guarantee that every attorney with Ohio Personal Injury Lawyers Ltd. strives to reach the highest levels of professionalism, honesty, integrity, confidentiality, loyalty, and overall respect for our clients and their needs.

Excellence means making each and every case a priority, no exceptions.  That means we make ourselves available when you need us. We take the time to explain your legal options and help you make informed decisions. Your interests always come first.